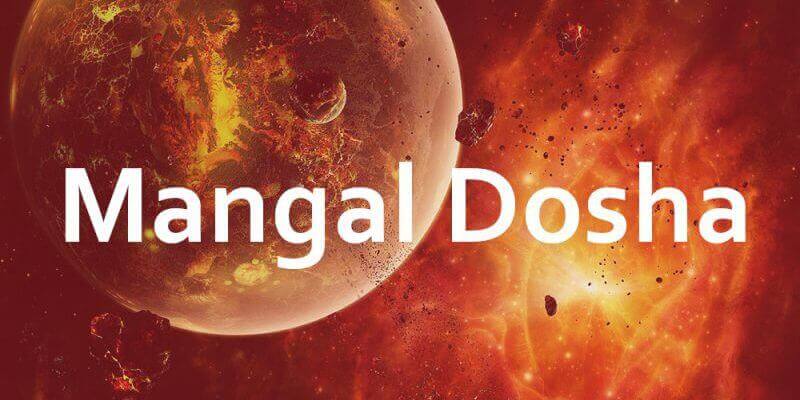 Marriage is a union of two souls for a lifetime. To ensure a fruitful and happy marriage, most parents prefer to go for an astrological consultation before fixing the marriage date. Because every parent wants his/her son /daughter to stay healthy and happy after marriage. Various factors are considered for a happy and successful marriage from the points of astrology. Thus, parents always look for the best astrologer in Kolkata with fees regardless of the amount. So, today we would discuss one of the most spoken yogs that is considered inauspicious for a happy married life. It is none other than the Manglik Dosha.

Astrologer Debraj Acharya, one of the best astrologers in Kolkata likes to engage your attention in this matter. Please have a look.

Different planetary positions and/or yogs can create hindrances to a successful, peaceful, and happy marriage life; Manglik yog or Mangal Dosha is one of these. According to Astrology, when Mars gets placed in the 1st, 4th, 7th, 8th, or 12th house of a birth chart; Mangal dosha is formed. Though, the severity of Mangal Dosha counts on various things. Not only the placement of Mars in the 1st, 4th, 7th, 8th, and 12th house is considered to indicate the severity or weakness of Mangal dosha but also the placement of other planets considered to predict the future.

Let us know the effects of Manglik yog according to the placement of Mars in a birth chart.

If Mars is placed in the 1st house/ascendant then the native generally suffers from physical ailments.

A 4th house Mars not only creates problems in married life but also forces the native to suffer from obstacles and hurdles in studies.

If Mars is placed in the 7th house, the native may not gel with his partner easily. There may be various conflicts regarding thoughts and ideas.

An 8th house Mars can lead to a failure of a marriage. 8th is the 2nd of 7th Thus, his/her harsh speech after marriage can cause issues in married life as well as conflicts with in-laws.

A 12th house Mars can create problems in the inner realm. The native would feel the comfort that he/she requires to have with his partner. Even, it can create property disputes for the native as well as for his/her spouse.

2nd house Mars creates Manglik dosha partially. It can create a problem with in-laws and conflicts in relationships.

Mars is indeed not only the planet in a birth chart to rule the married life of natives. There are Jupiter, Moon, and Venus and they are considered auspicious for a conjugal union. On the other hand, Mars, Saturn, Rahu, and Ketu are considered inauspicious (if one or more of these planets create any inauspicious yog or placement with or without Mars in the birth chart) for conjugal life.

Before concluding, it is good to visit the best astrologer in Kolkata with fees to end up all sorts of confusion and fear. Astrologer Debraj Acharya, a professional astrologer will certainly guide you with the best remedies and tips. 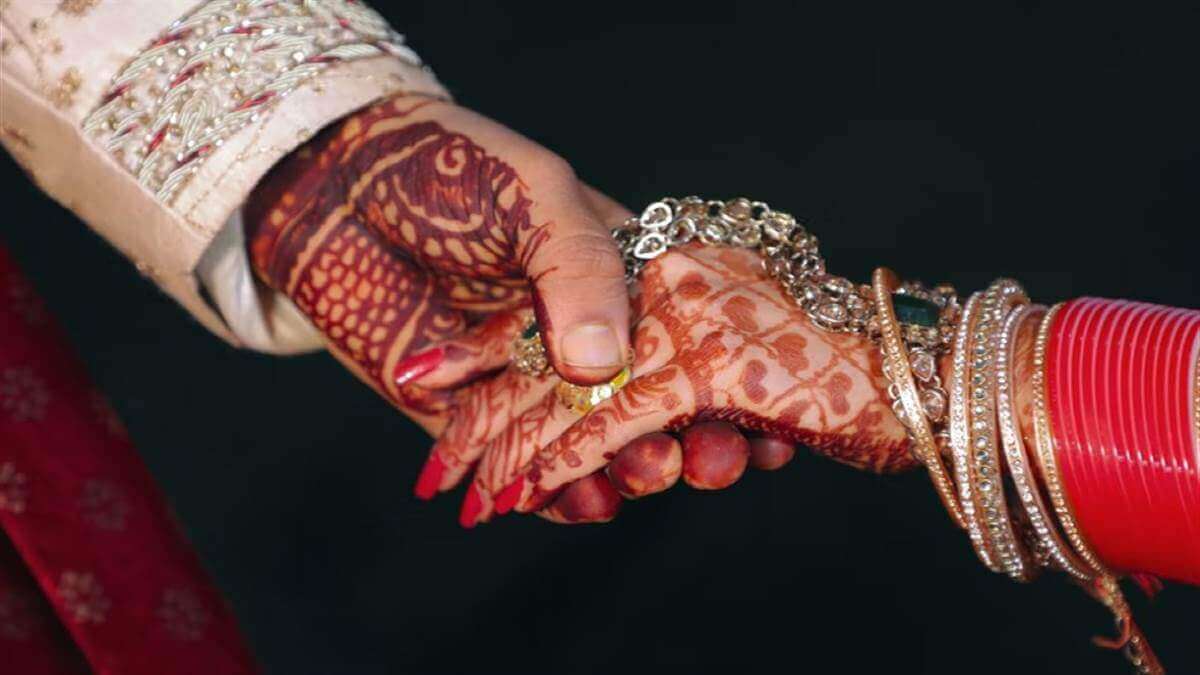 Astrological Indications of Love Marriage – You Can Check Yours Here 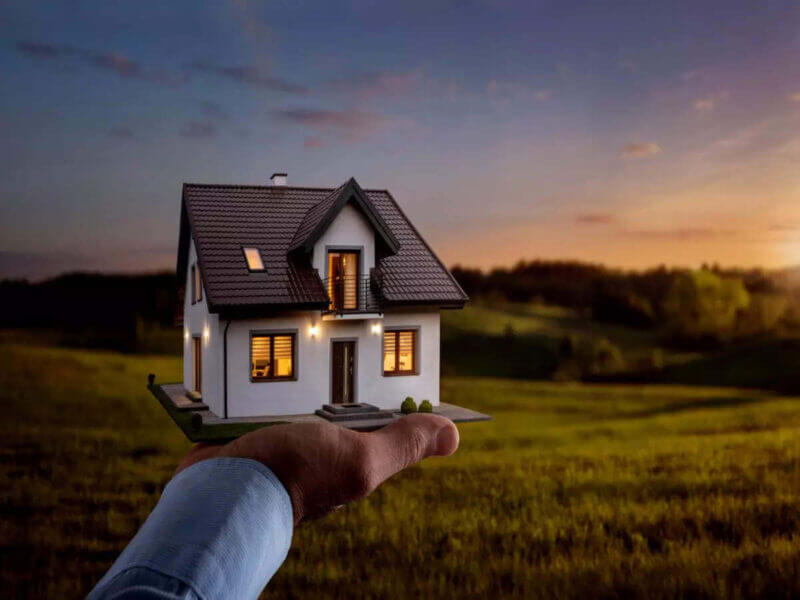 Chances Of Owning Your Own Home – What Astrology Says About It!

Astrological Indications of Love Marriage – You Can Check Yours Here

Chances Of Owning Your Own Home – What Astrology Says About It!